May 4, 2014 By BPAHK Tagged with: Andrew Leung, Priscilla Leung

A Parents’ Day luncheon party to kick-off a further series of collaborative events organized jointly by the Business and Professionals Alliance for Hong Kong (BPA) and Kowloon West New Dynamic (KWND) was held today (May 4) at a restaurant in Hung Hom. Over a thousand friends of the BPA and KWND friends gathered to celebrate the meaningful occasion, which was organised in advance of the upcoming Mother’s Day and Father’s Day.

Andrew Leung, BPA Chairman, Dr Priscilla Leung, BPA Legislative Councilor and KWND Chairman, and Mr Fong Ping, BPA District Committee Chairman were on hand to share in the fun-filled event with residents from the Sham Shui Po, Kowloon City and Yau Tsim Mong districts and to join them in sending early Mother’s and Father’s day greeting to parents everywhere, and in extending these well wishes to their families.

The following are pictures taken of the event:

Community leaders and social personalities attended the event to show their support for the first ever large scale event organised jointly by the BPA and Kowloon West New Dynamic. Keep an eye out for more of the same! 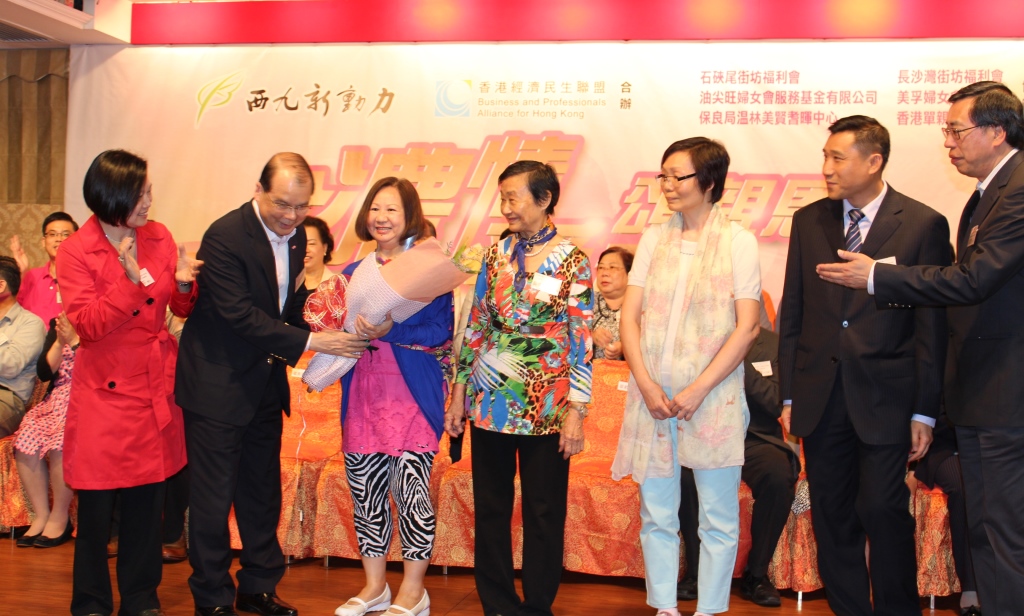 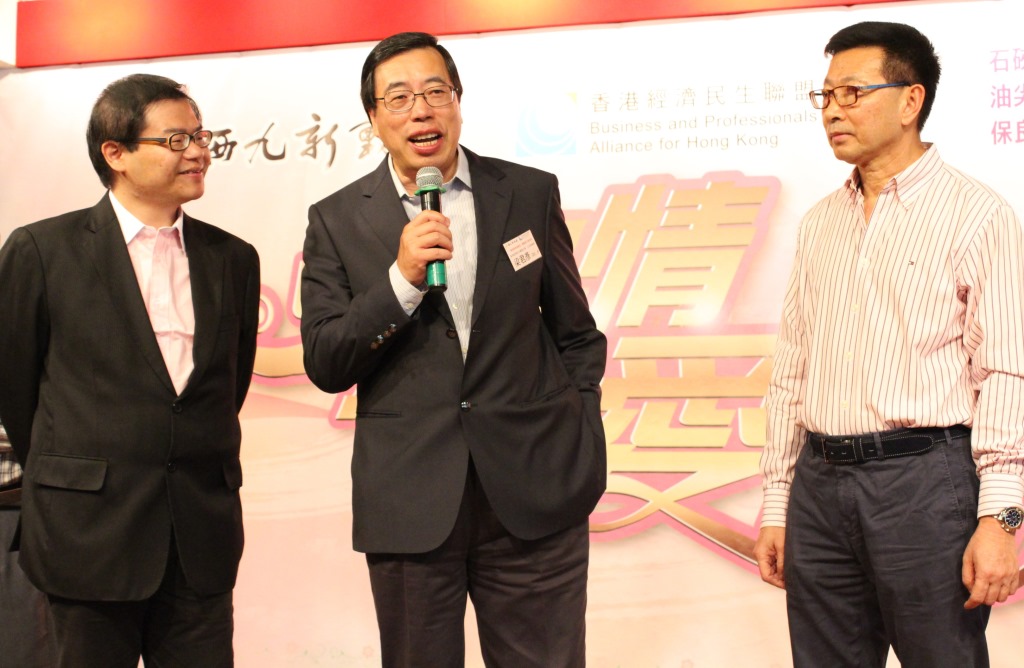 Mr Andrew Leung (centre) urged younger members of society to take time out from their personal schedule to keep in touch with their parents which modern technology has been made easier by the availability of a variety of mobile communication tools such as WhatsApp and WeChat. 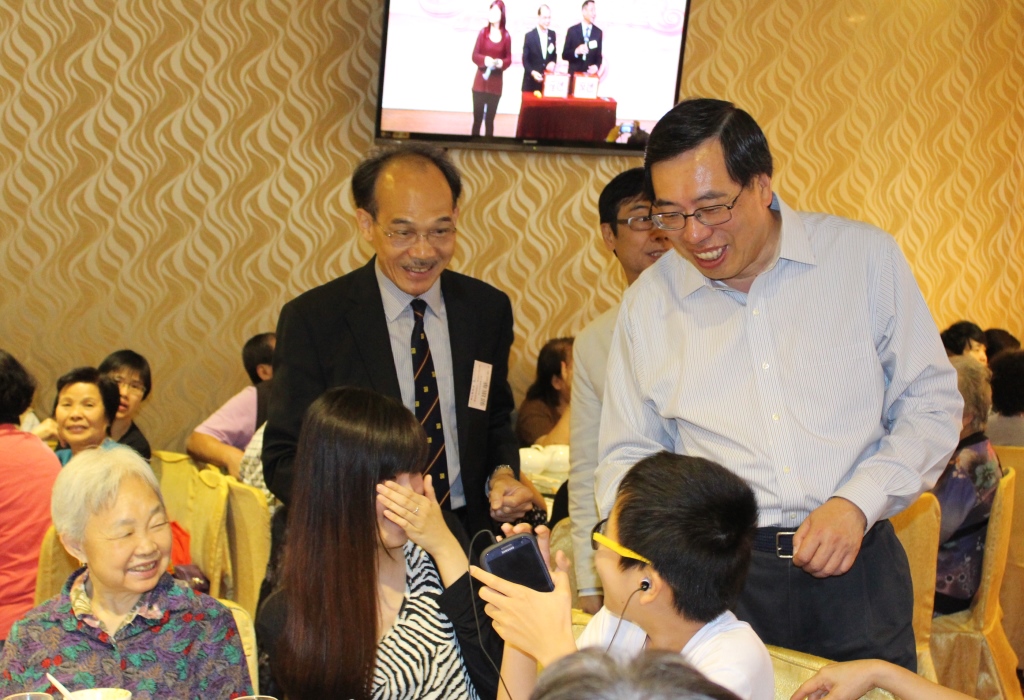 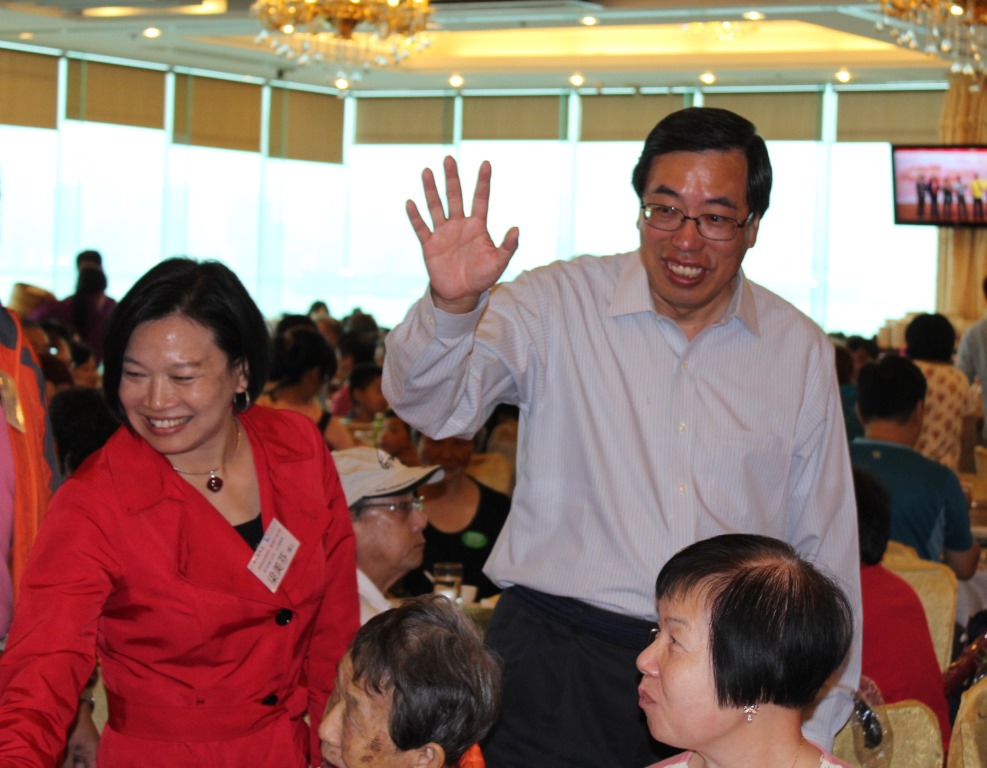 Mr Andrew Leung (right) and Dr Priscilla Leung, playing the part of hosts, went from table to table to personally thanked all guests.